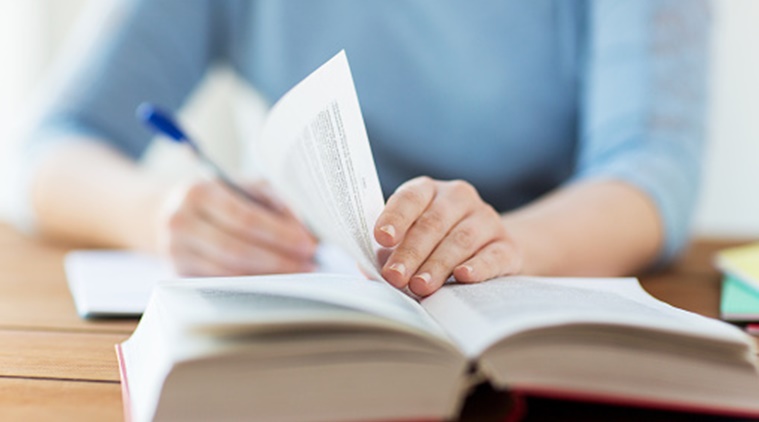 You might have heard the term snowflake thrown around you or on a social media platform in disagreements. The meaning of this is not as sweet as it sounds. It’s a slang word for those who are sensitive and very intolerant. These are the people who don’t take kindly to dark humor and may find offense in it. Do you want to find out if you are more or less likely to be a snowflake? If the answer is yes, then take this snowflake test.

How did it come into play?

Turning the pages of history, we will find that this term was originally used by the revolutionaries who opposed the slavery system and wanted equality for all. They referred to the privileges that white people received based on their skin color using the word snow. You heard it right. So, how did the meaning of the word get butchered so far that it went from a symbol of rightful protest to mockery?

The credit for this goes to the youtube video that went viral which showed students butting heads with the faculty head over cultural appropriation being normalized by the use of certain Halloween costumes. The students urged careful measures to be taken to prevent this. This outrage reached other people belonging to the same generation and they received support from all over. The author Claire Fox used the word generational snowflake for these kids in her published book in 2016 to show how different this new generation is as compared to the previous one. 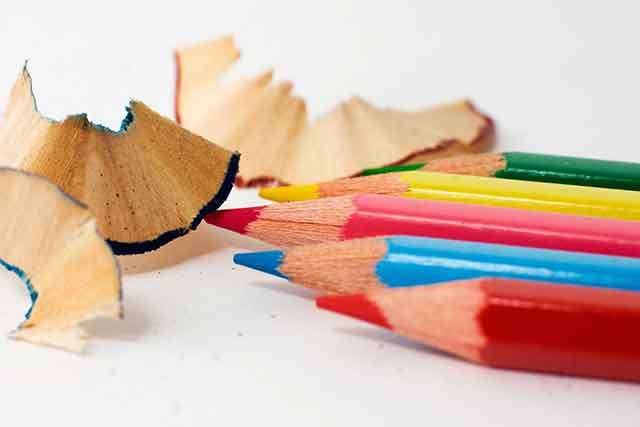 This word was politicized during the elections held in America in the same year. The prefix ‘generational’ was dropped and just snowflake remained which was heavily used by the right-wing to refer to the left-wing whenever the latter got offended over something. It’s been years since then and the word has stepped out of the political sphere and can be used by anyone in the argument to call the other fragile. If you keep up with Twitter you will find people using it daily if someone doesn’t agree with their brash opinion.

So what do you think? Are you a snowflake, or are you someone who doesn’t get offended that easily? Take this snowflake test and find out where exactly do you stand? Don’t get too upset if you scale too high. This is just for fun and shouldn’t be taken seriously.