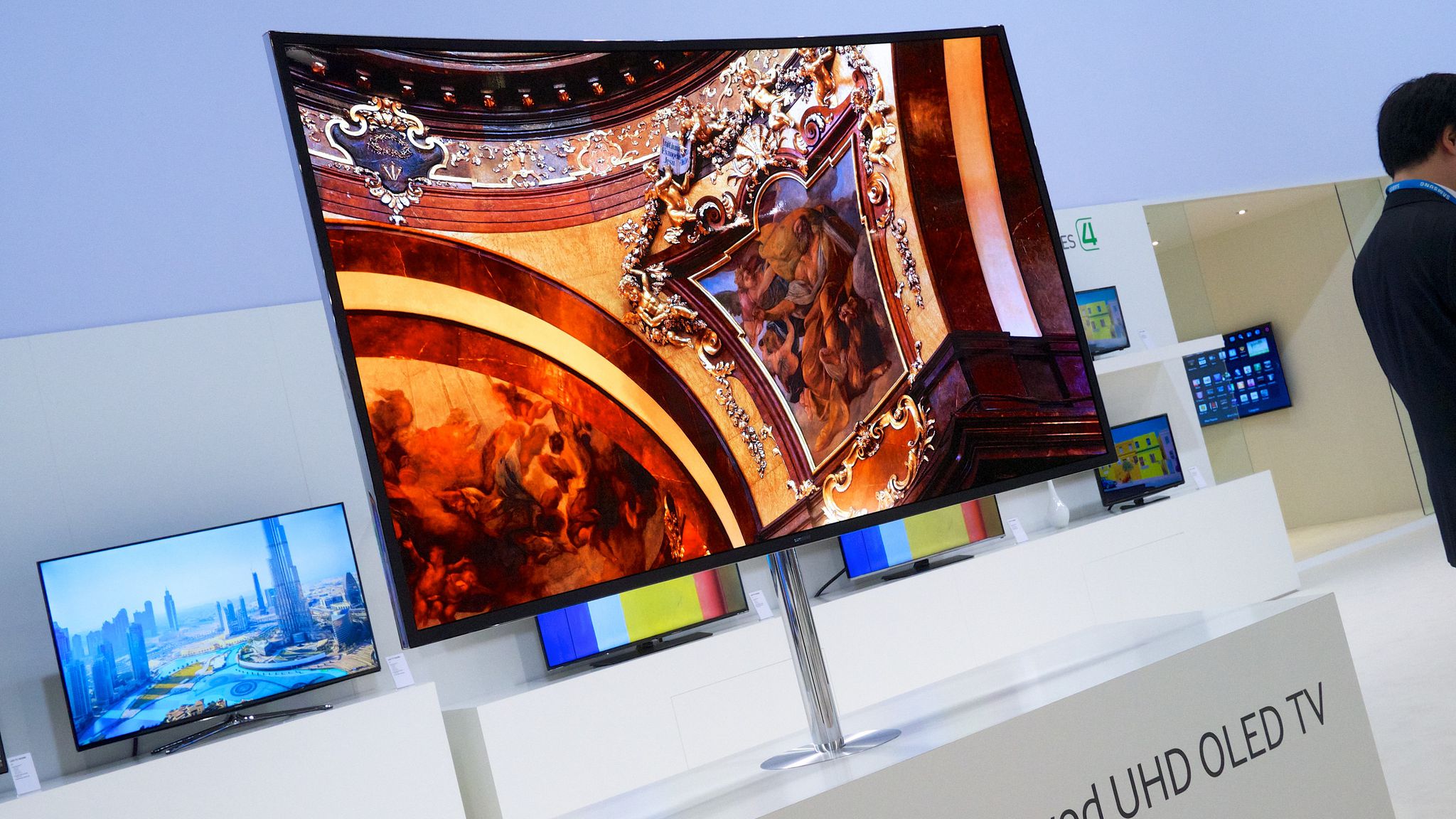 QD stands for Quantum Dots. They are inorganic crystals with nanometer size and they produce light at varying wavelengths when they are stimulated with electrons or protons.  QDLED display comes in two different types, which hare the photo emissive and the electro-emissive QDLED. The photo-emissive type permits improved display in color gamut and brightness, which is achievable via the reduction of the crosstalk color and light losses.  Its backlight comes from LED on an LCD panel and the technology is the choice light source ij Samsung devices. It is preferably referred to as QLED. The electro-emissive display can also be called the electroluminescent and it is more or less an experimental display technology. It is not yet available commercially and it has its basic on quantum-dot light-emitting diodes also shorted to QDLED.  You can read more about it in the website here.

Furthermore, the electro-emissive QDLED has similarity with OLED or Organic Light Emitting Diode and MicroLED displays compared to that of the QLED display in Samsung devices.  In this instance, light production occurs in each of the pixels via the application of an electrical current to the nano-particles, be that as it may, the said particles are inorganic particles.  Theoretically, QDLED displays can be flexible and large displays. They also come with a longer life span than what is obtainable in OLEDs. 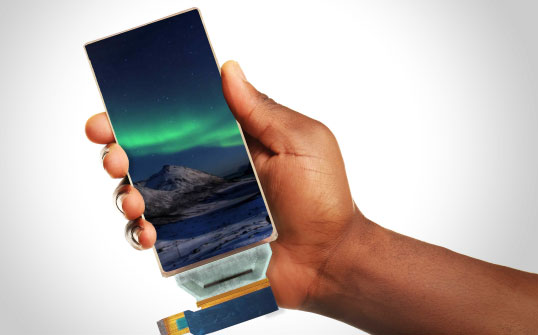 The QD stands for a non-scale semiconductor structure used for confining electrons in 3D.  As a result of this, its construction can be made from a cadmium selenide core incorporated with a zinc sulfide shell in which case the excitement of electrons to high energies occur while they travel towards the holes found between the shell and the core causing them to excite the QD converting the received energy into visible light. QD technology and the Quantum Light product platform were the handiwork of the MIT-incubated nanotechnology company QD Vision Inc.  Its design was for consumer electronics, like solid-state lighting, electronic signage and flat panel display. They have successfully performed better than the LCDs, OLEDs and even the LEDs.