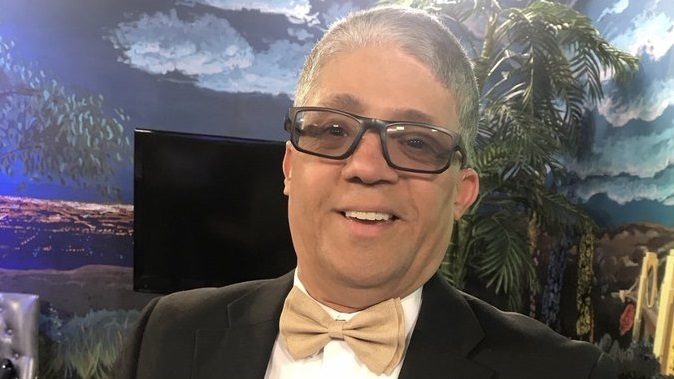 A Floridian pastor running for Congress has raised eyebrows among law enforcement after complaints of stalking, battery, illegal property squatting and more have been brought up against him. These charges seem to be from as early as 2002. The pastor in question is Pastor Norman Quintero.

These charges have resurfaced after Pastor Norman Quinteroprofessed an intent to run for Congress as a Democratic candidate for the inland seat. Allegations of practicing law without passing a bar exam are also one of the more recent charges brought against him.

Of course, the pastor has alleged vested parties have taken interest in him, the same ones as that of a bitter divorce that forced him to move from Florida to California.

Whether these refutations are true or not, we delve into the persona that is Dr. Norman Quintero. Who is this pastor?

He isn’t a mere pastor. He also a real estate broker, psychotherapist, and occasional dabbler in the mass media networks such as TV and radio.

In 2002, complaints arose against Quintero for having taken money from immigrants in legal fees, claiming to be a lawyer and representing them in legal proceedings. The complaints got serious enough that he signed an agreement stating that he would stop practicing law and stop advertising as a lawyer with the Florida Bar.

It would later take a court order to stop Quintero from practicing law. He still does not acknowledge any wrongdoing on his part.

This along with the various other charges would derail the Congressional candidate, and it highly possible that he is facing the possibility of jail time. Legal proceedings are still taking place, so it is a matter of waiting and watching now.