The moviepass is an American company to help all its subscribers avail themselves of a movie ticket at the lowest price. The head behind this company is none other than Mitch Lowe, who proposed adjusting the cost of the access to a minimum so that all the subscribers can watch all the latest released and waiting films on a big screen in their area.

The residents in a local area can also have some of these benefits and chances since the company also includes the site to be part of its list. This idea was backlashed by other board members stating that this concept will fail in a short period. The reaction of the mighty CEO was just a simple chuckle. This head of the company also noted that the idea would be successful, and one should not worry. The CEO’s claims also cleared that its concept is unique, and no other company holds a statement like this. It was fine in the first years, but the holes started to open up when the subscribers hit a million subscribers. For that reason, the company has seen its downfall. So many people were sad as this good company stumbled on the round. 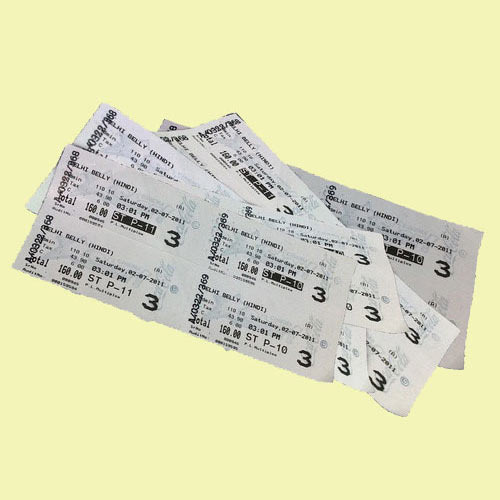 The  rise and changes

Six years was good enough to help those people who badly want to watch a good movie but have no right amount of money to pay for it. As everyone thought that the said company was now buried on the ground as its idea failed. The CEO and its newly built idea have arisen. The company’s head has now seen which part the idea lacked and what has gone wrong to face its fall. To cover all of the faulty performance, the company has put some changes. The tickets will now be priced not too low and also not near their original price. Movies are also limited to be set on-screen. For this, the company can hold out for a decade or even more.

To give some support to the newly revived company, some subscribers can purchase subscriptions. One can benefit from being updated on what is out on the screen and can have a lesser cost of film tickets. It can also help the company stand for more years and not face a problem in the past. With this little support, the ideals of the CEO will be successful.