News Media Company is setting major trends in the present times. They are breaking the barriers and are focussed completely on transforming the way news is being presented and viewed. All over the world, people are watching television for some other reasons. It is the responsibility of the broadcasting company to provide the ultimate news to the people and that should genuine in its approach. With several firms competing against each other for the leading position, Sinclair Broadcast Group is better off alone and undoubtedly the largest television broadcasting company ever. It has a diversified portfolio that comes with various new operations. The firm owns and operates several programs and is known to provide sales service to most of the TV stations.

It is mainly known to be the major local news and sports news provider in the country. With many companies wanting to get their service and be associated with them, the firm is definitely the changing factor in the whole industry. With many uses, they are also the producer of sports content where the firm owns a multicast network, four radio stations, and a cable network. Since their initiation in 1986, they have been successful in adapting to the changing technology and environment. 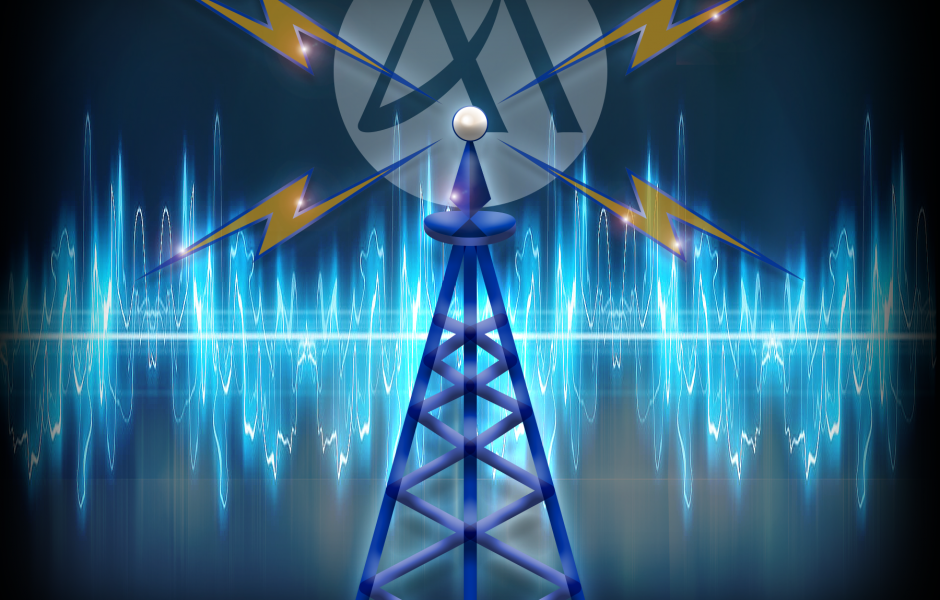 The Sinclair Broadcast Group entered the equity investments in strategic companies in 1995. Since then they have been public and are traded in the NASDAQ Global Select Market. All through their business life, they have been leading the example of a successful business venture. Their industry-changing efforts were of extreme success and have been efficient in turning to technological advancements. This has technically changed their vision and their first-to-market mentality has taken them to places that no other firm has reached.

Their innovation matched with expertise helped them to achieve many milestones in just a few years of starting the business. They provide services to over 190 television stations that are distributed in 88 markets. Their primary business is to engage the audience with the best content on multiple platforms that will allow for decent viewing. Relevant and compelling news will attract more audience which will be the main idea of many news channels.

Recently, they have joined hands with Bally’s corporation adding to the transformational partnership that relies on the U.S sports betting and iGaming market. They will be adding their news content to many of the firm’s local TV stations, sports networks, and many others creating a huge crowd in the sports viewership.