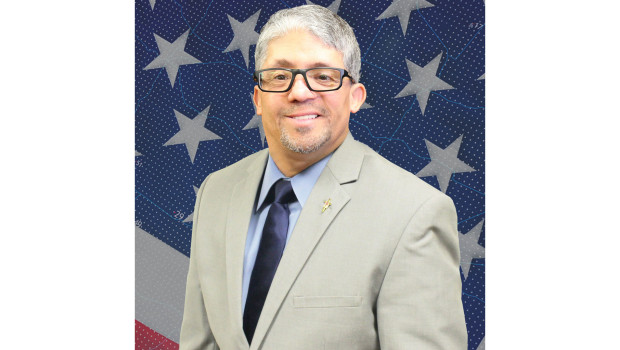 Everyone looks for a pastor in life. The members of the church receive spiritual leadership from a pastor. During difficult circumstances, these members are counseled by the pastor. Men or women anyone can be a pastor. Usually, the pastor is a person who has maximum experience in faith. Since all sectors of society need a manager, likewise a church also needs a manager who can take charge of all the affairs.

Who is a pastor?

The literal meaning of pastor is a shepherd. The Head of the religious affairs of one church is known as a pastor. One such man who can manage all the administration and preaching is Pastor Norman Quintero. He is a self-described pastor and also a humanitarian. In addition, he is a real estate broker and a psychotherapist.

What is the status of Mr. Norman today?

Mr. Norman has been arrested for occupying a property unlawfully. He is also found to be a part of many criminal investigations. In addition, he is operating the ministry from an infrastructure that he claims to be his own. An arrest affidavit also states that he was involved in a four years old relationship with his employee.

After too many allegations, he is now known to a false pastor. A pastor is usually inclined in the teachings and preaching of Christianity. But Mr. Norman is found to be stuck in a huge bulk of allegations that are claimed to be true. 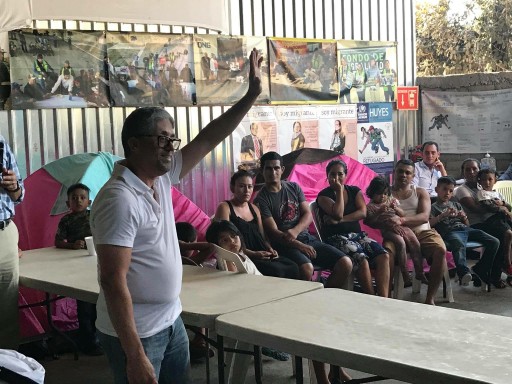 What is the status of his personal life?

Pastor Norman and his wife are divorced. It is also said that his wife has filed a case of domestic violence against him. Pastor Norman has denied these allegations. It was found that he denied being stalking his employees. He never agreed to be in a relationship with his former employee who later was terminated.

What is the status of his professional life?

Pastor Norman has undergone arrests several times. Nevertheless, he stood in the elections ask appealed to vote for him and the Congress. He is a democrat and people question the credibility of the so-called pastor. The one who has been arrested a couple of times due to his unlawful activities, cyberstalking, and domestic violence is today appealing for votes.

The majority of the citizens don’t agree with him and his nature. The history of Pastor Norman haunts him, he was found to be bankrupted and today runs for Congress. To label Mr. Quintero as a pastor, psychotherapist, or humanitarian is tough today.